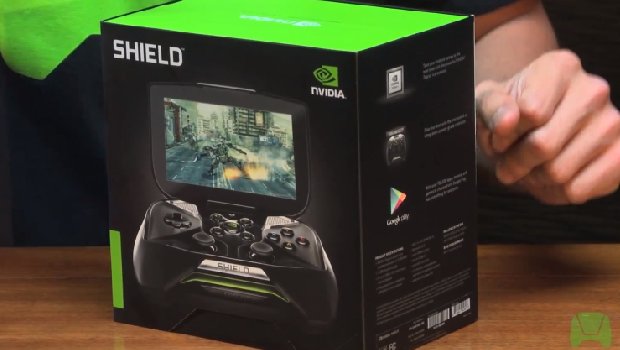 The Nvidia Shield came out recently, and it’s been… well. It’s definitely been a thing. Specifically, it’s Nvidia’s entry into the world of portable gaming, with a release that’s been so far under the radar of gamers that it practically qualifies as a stealth launch. Really, I haven’t had the opportunity to get my hands on this hardware yet, and maybe it’s more impressive when actually held and played, but so far it just looks like a mistake. However, Nvidia seems intent on making their device desirable for gamers and developers alike – and as ever, the one way to make a lot of people’s opinions more positive (including my own) is to open the door to modders and indie devs. The graphic card giant is doing exactly that, announcing the release of open source tools for the Nvidia Shield, encouraging hackers to have a field day with the device. You know, so long as they buy one first.

That’s a positive development, but I can only wonder how much it’s going to help the Shield. It almost seems to exist as a portable version of the Ouya, save for the fact that it’s costlier. So at this point I ask any of our readers – any at all – if they have this device, and if so, what do they think of it? Please, comment below if you can give a hands-on report of how this plays, because I am honestly curious. Lacking that, I’d be interested in hearing from anyone who’s seriously considering a purchase of this device for any reason at all. What is selling you on it?