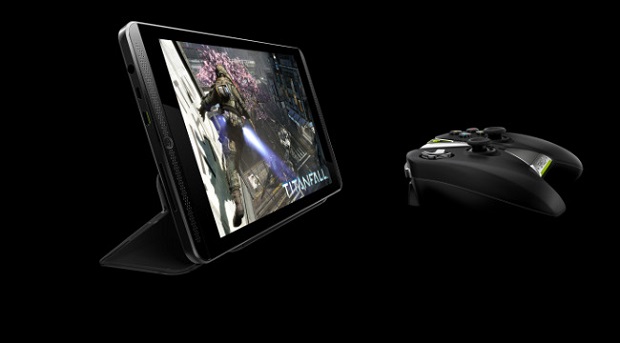 Nvidia is launching the Shield tablet and Shield Wireless Controller in hopes that the tablet will appeal to gamers in ways most tablets don’t.

The tablet, outfitted with the Nvidia Tegra® K1, with 192 GPU cores, will run you $299 with the controller costing an additional $59. The tablet comes preloaded with a Nvidia Shield hub app and Frozenbyte’s sidescroller Trine 2.

Nvidia hopes that the tablet’s features will draw in gamers through use of its controller and features that are less commonly seen in tablets:

“PC Streaming: First to stream games from a PC desktop or notebook, from anywhere in the home using NVIDIA GameStream™ technology to stream from systems powered by an NVIDIA GeForce® GTX powered PCs

GRID Cloud Streaming: First to stream PC games from via NVIDIA GRID; gamers can access the NVIDIA GRID™ cloud gaming beta, available exclusively to SHIELD owners in Northern California, to instantly stream a library of high-quality PC games, and then save them in the cloud

Twitch and NVIDIA ShadowPlay™: First to feature Twitch – the leading video platform and community for gamers – which is also integrated with ShadowPlay, an advanced game-capture tool that lets users save and stream their greatest gaming moments

NVIDIA Console Mode: Transforms the device into a full living-room gaming and entertainment experience — all in native 1080p HD

The Shield tablet will be available next Tuesday on July 29th.