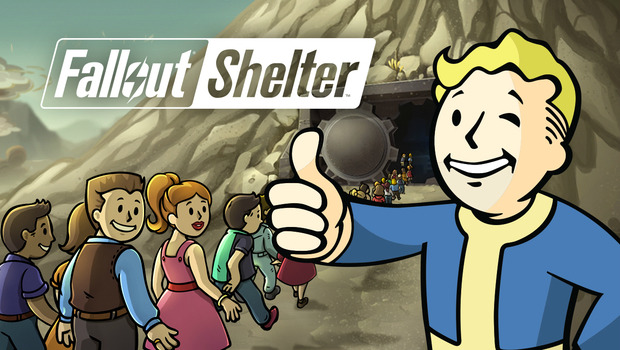 Update 1.7 launched for Fallout Shelter today, and it introduces a theme park-full of new content for players, including new quests, objectives, and “guest visitors”.

The update comes packed with new quest types, such as weekly quests that will appear every Friday.  If you like to speed through Fallout Shelter, you can now spend Nuka-Cola Quantum to skip quests. Additionally, the update activates holiday and special event quests.

The first of these special event quests is going on now, and it commemorates the launch of the Nuka-World expansion for Fallout 4. Once completed, Nuka-World mascots Bottle and Cappy will appear in the Vault, and tapping on them will reward players with both Caps and Nuka-Cola Quantum.

On top of these additions, new objectives are available in the Vault to help players earn additional resources.

Fallout Shelter is available for free on Android and iOS devices, as well as PC. Nuka-World is the final piece of DLC for Fallout 4 and launches on Aug. 30, 2016. (You can watch Bethesda play it in this video.)

If you haven’t picked up Fallout 4 yet, what are you waiting for? It’s awesome.