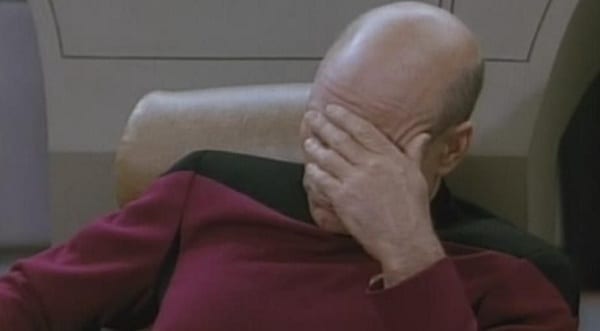 The game, titled “NRA: Practice Range” is a mix of practice range and NRA gun advocacy.  I bit the bullet–pun intended–and downloaded it.  The actual gameplay is a mix of bland graphics (screenshots below!) and terrible controls that render the gameplay a bizarre mix of boring and frustrating.  Loading screens give helpful tips about gun safety and there are a bunch of links to the NRAs website if you want a state-by-state rundown of gun control laws.

It seems kind of shocking that this was released after a string of massacres and after an NRA spokesperson called video games “a corrupt shadow industry that sells and sows violence against its own people.”  The best part?  The game is listed as appropriate for ages 4+.  Judge for yourself. 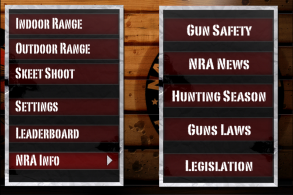 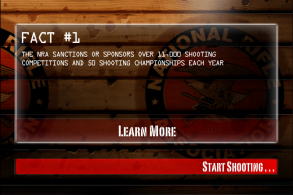 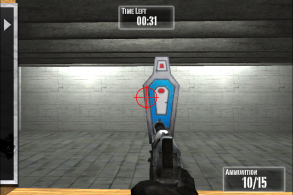 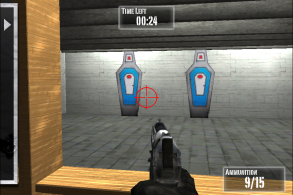 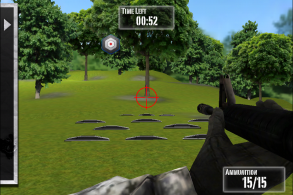