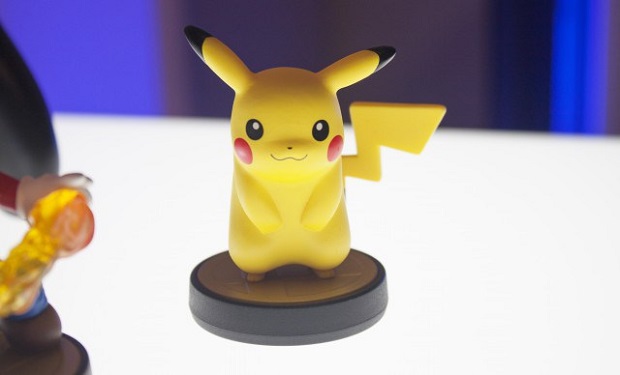 Nintendo had a pretty strong sales month in November, thanks to multiple first party games and the launch of the Amiibo figures.

The latest NPD report indicates that Pokemon Omega Ruby and Alpha Sapphire sold a combined total of nearly 1.5 million units in their first 10 days on the market in the U.S.

The Wii U’s console and software sales have both seen a 10 percent and 90 percent increase in November respectively over the same time period last year. It has been confirmed that Super Smash Bros. for Wii U has sold 710,000 copies since launch, and that the sales of the Amiibo figures are “approximately equal” to that of the crossover brawler.

Regarding Amiibo sales, the Link, Mario, and Pikachu figures are the best-selling figures to date.