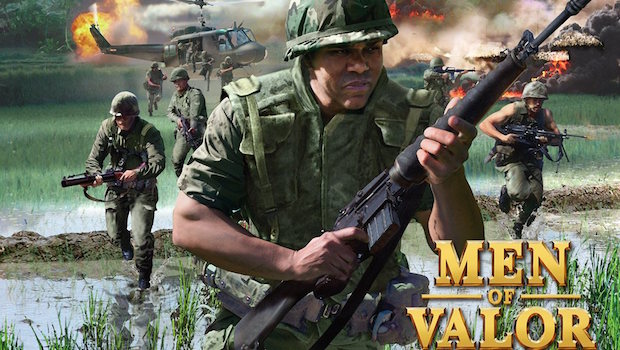 Remember Men of Valor? I don’t blame you. It was a Vietnam shooter released all the way back in the dark year of 2004. Now, eleven years later, Nordic Games has purchased the rights to the property.

You may remember Nordic Games as one of the major companies who came up big in the falling of THQ. When all the THQ properties had finally settled, Nordic owned Darksiders and Red Faction.

With the addition of this IP [Men of Valor], our shooter portfolio becomes enriched with a real classic,” said Reinhard Pollice, business and product development director at Nordic Games, in a release. “It feels great to have a piece of FPS-history under our umbrella. 2015 Games produced many talented developers, including the founders of Infinity Ward and Respawn Entertainment amongst others, shaping the first person shooter genre with their games.”

The biggest question is this: Why the hell would you buy Men of Valor? Is Nordic Games preparing a run in the first person shooter market? Or are they just keeping the product out of other peoples hands?

My money is on a Darksiders/Men of Valor/Red Faction crossover where you, as Death (Death > War), suit up for the USA. After that, you just destroy all the buildings.

All of the buildings. Everywhere.