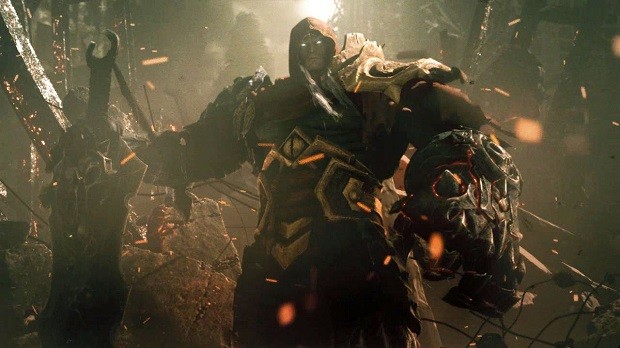 A Darksiders remaster was allegedly announced over the weekend by Nordic Games during Gamepolis 2016 (held in Malaga, Spain), according to Spanish website Nextn.

In 2013, when THQ’s ashes (or IP’s in this case) were scattered to the wind, the Darksiders franchise was snatched up by Nordic Games. After acquiring the rights to the series, Nordic has since released a remastered version of the second installment, Darksiders II: Deathinitive Edition. You can check out our review right here.

With this surprise announcement, it would seem Nordic has plans to pretty-up the original as well. If true, this newest edition will only be available on Xbox One, PS4 and Wii U.

Two years ago, Gaming Trend reported that Nordic “seems very committed to continuing the [Darksiders] series.” Perhaps the upcoming Gamescom 2016 will shed some light on both of these enticing prospects.

Gaming Trend has reached out to Nordic Games for comment on this story.