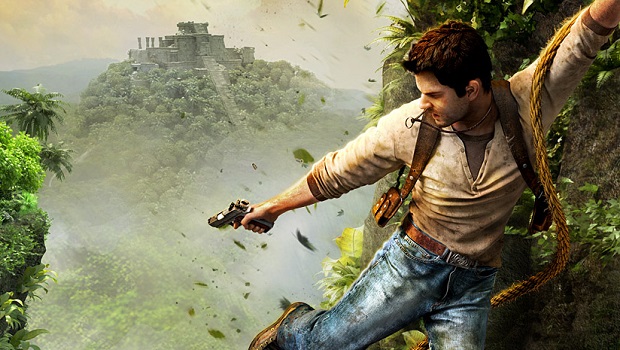 It appears that the PlayStation Vita will have to live on third-party support for the foreseeable future, as Sony’s first-party studios have all shifted their focus to PlayStation 4.

News of this comes from Sony’s Ito Masayasu, who told 4Gamer that the Vita’s situation is changing in some territories thanks to third-party games like Minecraft: Vita Edition, and that the flow of third-party games led the company to releasing new colors variants of the platform.

At the beginning the PS Vita did not resonate with age targets under 20, but now the situation is changing and the popularity with younger demographics is increasing. Minecraft: PS Vita Edition has provided a boost.

In addition to that, a variety of third party games is also planned for the future, and in order to further accelerate that flow, we decided to release new colors for the PS Vita this fall.”

Despite this, Masayasu stated that none of Sony’s first-party studios are developing games for the Vita, with all of their efforts shifting to PlayStation 4.

Currently, first party studios have no titles in development for PS Vita. Since third parties are working very hard on PS Vita, SCE’s own strategy is to focus on PS4, which is a new platform.”

While Sony may not be developing Vita games internally, several third-party games have been shown off at recent events, including Danganronpa 3, World of Final Fantasy, and Severed, which are all coming out over the next year.