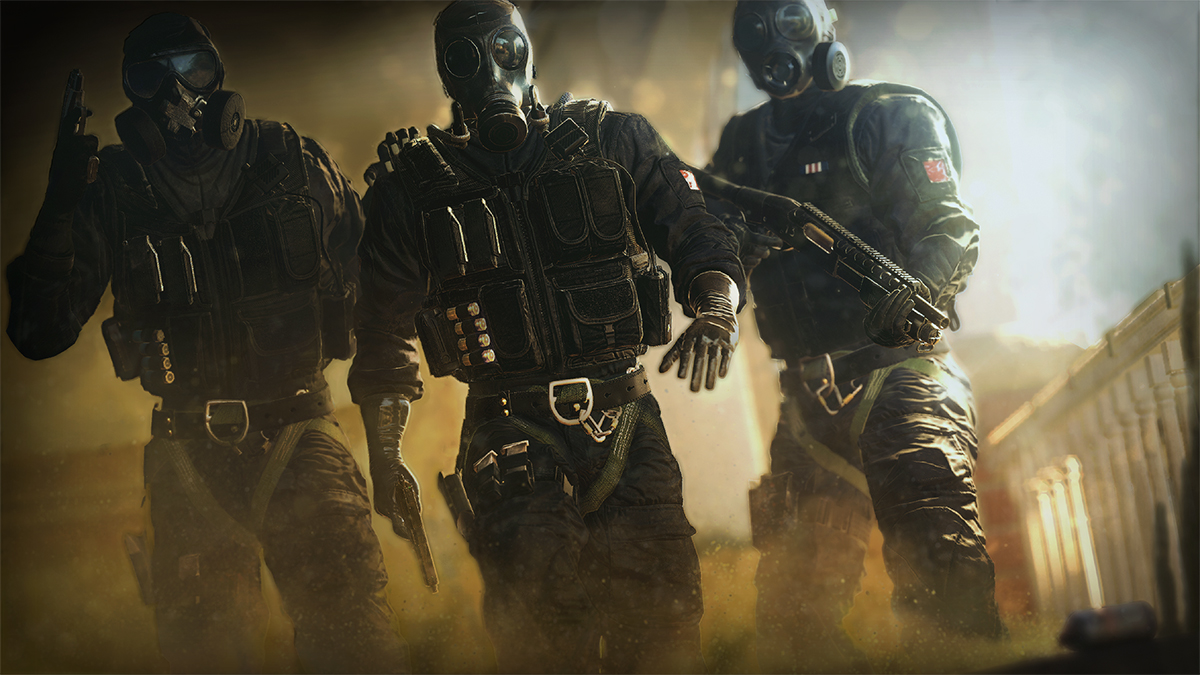 Ubisoft describes the season pass as a “year-long premium membership,” allowing those who purchase it to access content more quickly than those who don’t, unlock exclusive weapon skins, and gain more in-game currency to purchase additional content.

The full contents of Siege’s season pass include:

While Ubisoft has stated that Siege will be getting four expansions after it launches on December 1st, it doesn’t appear that any of them are included as part of the season pass.

Rainbow Six: Siege is coming to PC, PlayStation 4, and Xbox One.