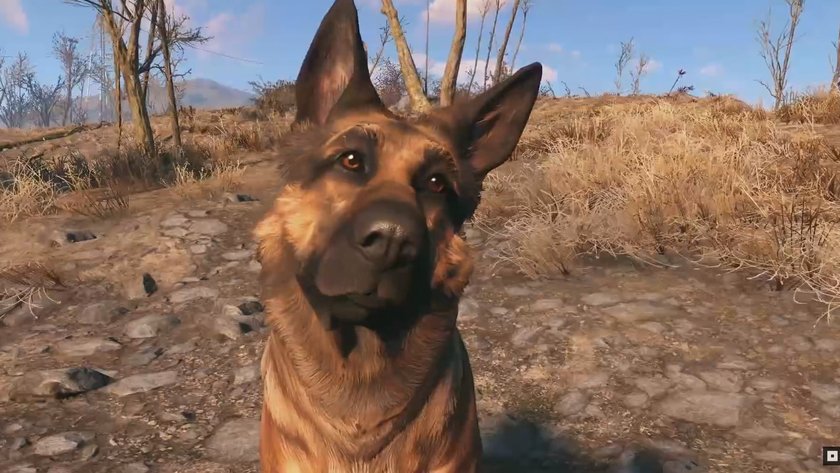 None of Fallout 4’s DLC will be a timed exclusive for PlayStation or Xbox, Bethesda has confirmed.

News of this comes from a Twitter exchange between a fan and Bethesda’s Pete Hines, who stated that “we aren’t doing a DLC exclusive with anyone” when asked if Fallout 4’s DLC would come to Xbox One before it did PlayStation 4.

Fallout 4 is coming to PC, PlayStation 4, and Xbox One on November 10th. Bethesda recently announced plans to release a season pass for the game, but also stated that it isn’t entirely sure what the DLC it will be launching for the game will be.