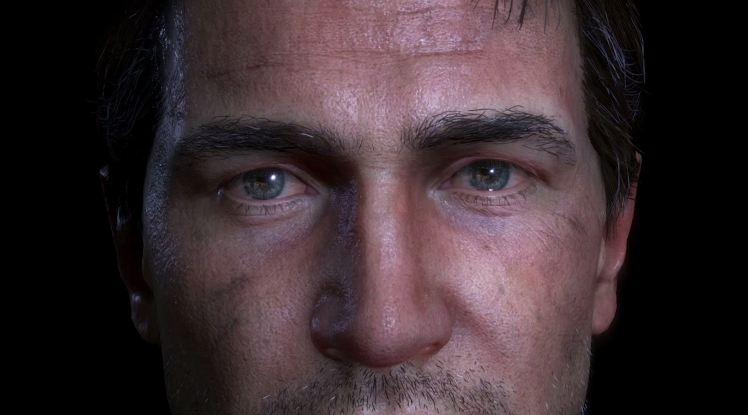 Nathan Drake actor Nolan North has finished motion capture for Uncharted 4: A Thief’s End, and perhaps is wrapping up his final acting gig as the character for an Uncharted game.

News of this comes from Naughty Dog’s Neil Druckmann, who tweeted out that North had completed all his mo-cap sessions for Uncharted’s protagonist. North has been portraying Nate since Uncharted: Drake’s Fortune in 2007, followed by its sequels, spin-offs, other Uncharted media, and the character’s appearance in PlayStation All-Stars Battle Royale.

While it’s unknown just what path Nathan Drake’s tale will lead to in Uncharted 4, Naughty Dog has gone on record saying that the game is meant to wrap up his story.

For more on Uncharted, check out Gaming Trend’s review of the Nathan Drake Collection, and our thoughts on how Uncharted 4 should play out for Nate.