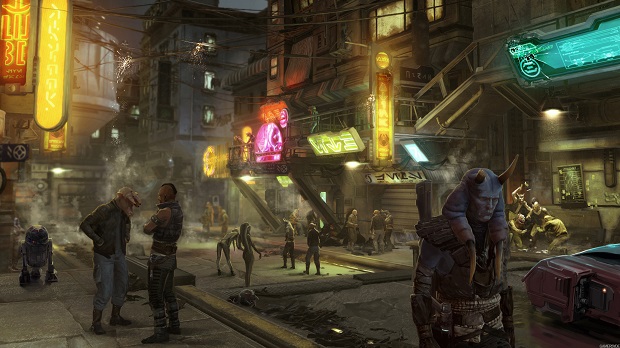 Actor Nolan North has given a bit of insight into Visceral’s upcoming Star Wars game that is being penned by Uncharted writer Amy Hennig.

During a panel at Metrocon, North described the game as “Star Wars in the style of Uncharted” and said it was “along the same lines” as the cancelled Star Wars 1313.

“If you’re a big fan of Amy Hennig and her styles of story: the big thing about her is that she’s gone to EA and is going to reboot a brand new Star Wars franchise in the style of Uncharted.”

After writing the first three Uncharted games, Hennig left Naughty Dog last year and ended up at Visceral shortly thereafter to work on the studio’s Star Wars game. She was accompanied by actor Todd Stashwick, whose role was recast in Uncharted 4: A Thief’s End around the same time.