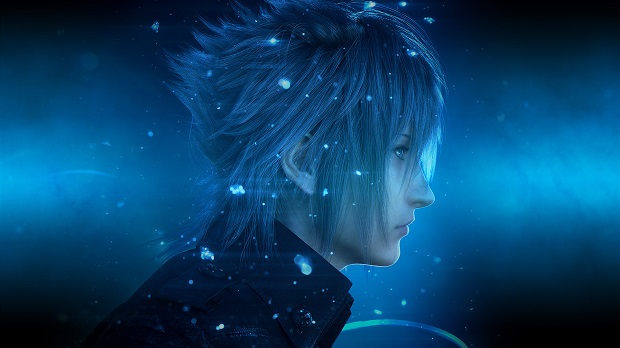 It looks like Square-Enix wants to put Final Fantasy XV’s Noctis in the upcoming Dissidia: Final Fantasy for arcades, but he won’t be added until after XV finally comes out.

Speaking with Dengeki Online, Koei Tecmo director Takeo Kujiroaka, Square Enix producer Ichiro Hazama, and Team Ninja head Yosuke Hayashi discussed adding Noctis to the roster of the fighter, but XV’s protagonist won’t be joining Dissidia until after his own game makes its way to PlayStation 4 and Xbox One.

“We’re thinking about it, of course. He would likely use something like his Phantom Swords. There are even some among us that have been thinking about it, saying ‘if Noctis will be in it, how will he perform those warps? However, this will have to be after Final Fantasy XV releases. It would be a bit too much to play as a Final Fantasy XV character in arcades right after the demo.”

The next Dissidia is currently slated for arcade release later this year, with a PlayStation 4 version being considered.

Dissidia is a fighting series that brings together characters from various Final Fantasy games. The first two games in the series were released for PSP.

Final Fantasy XV is coming to PlayStation 4 and Xbox One, and for more on that, check out our thoughts on the game’s Episode Duscae demo.