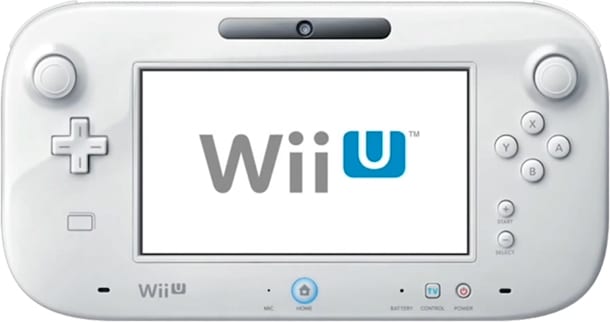 Nintendo president Satoru Iwata recently revealed Nintendo’s online strategy with the Wii U in another one of their Nintendo Direct videos. The new system will do away with Friend Codes entirely and replace them with an account system, allowing twelve users to access the content of one registered Nintendo ID. This means that eShop purchases will be usable by all Miis registered on a console.

Also detailed in the video was the WaraWara Plaza and video chat capabilities. A new addition to Nintendo’s string of odd names, WaraWara Plaza — Japanese for “bustling” — will be the first thing you see when you boot up the console. This will show the popular titles currently being played by Wii U gamers, with Miis scurrying about and displaying messages from various online users. The video chat, as demonstrated by the most awkward conversation possible between Iwata and Nintendo of America president Reggie Fils-Aime, shows how video chats will work, as well as showing off the ability to draw messages on the Wii U Gamepad.

More details are provided in the videos below. The first video is the Japanese Nintendo Direct video with subtitles from Nintendo World Report, and the second video is direct from Nintendo themselves, an English presentation provided by Bill Trinen of Nintendo Treehouse, focusing on WaraWara Plaza and Video Chat. The Wii U hits North American stores in less than two weeks on November 18th. My body is ready. Is yours?