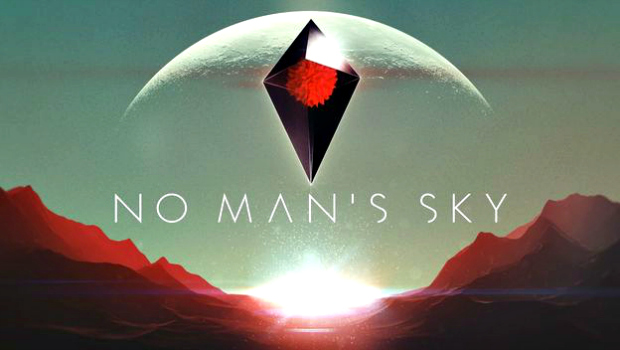 The long-awaited and frantically anticipated release of No Man’s Sky is finally upon us. With mere hours to go before players around the world begin exploring the last frontier, details concerning the game’s state at launch have been spreading through news outlets and reddit threads like wildfire. To help you prepare for your launch into the vastness of the infinite, here are a few important stories on the game and its release.

Reviews for NMS will most likely be late

Last week, OpenCritic tweeted that several outlets for game reviews “[wouldn’t] be receiving No Man’s Sky review copies prior to launch.” While the situation isn’t unheard of, it was further complicated when some consumers and critics were able to get their hands on copies of the game early. In fact, one player posting on reddit has reportedly already reached the center of the galaxy, the game’s ultimate objective.

No Man’s Sky went gold a month ago, but the team at Hello Games has been working on a significant day-one patch since then, so Sony is withholding review copies until the patch becomes available.

No Man’s Sky creator Sean Murray posted an update on the game’s website detailing what would be changing with the day-one patch. Long story short: there’s a lot.

According to Murray’s post, changes were made to the game’s beginning sequence, which means current players will need to start new saves in order to experience the new content. The post also notes changes made to the planet rotation, ship diversity, ship inventory, the survival mechanics, and the famously mysterious “universe generation algorithm.” Check out the post for the full list of changes coming day one.

After the game popped up on the PlayStation Store, people started taking note of its 3GB download size. Later, Sean Murray announced on Twitter that the game on disc “is just 6GB” and that “a lot of that is audio.” Murray later explained that this was possible due to the game’s procedurally generated galaxy.

According to the About page of the game’s website, No Man’s Sky will be coming to PC platforms worldwide on August 12.

Also, remember to be nice…

The narrative of No Man’s Sky’s development leading up to its release has been in the spotlight since its announcement back in 2013. As such, every report pertaining to this game became subject to heavy scrutiny and, in some cases, passionate vitriol. After reporting on the game’s delay from its initial June release date, Kotaku’s Jason Schreier was spammed with swarms of hateful comments and multiple death threats. The report was later confirmed to be true when the delay to August was announced by game creator Sean Murray. Following this announcement, hateful comments and disturbing emails were then redirected to Murray.