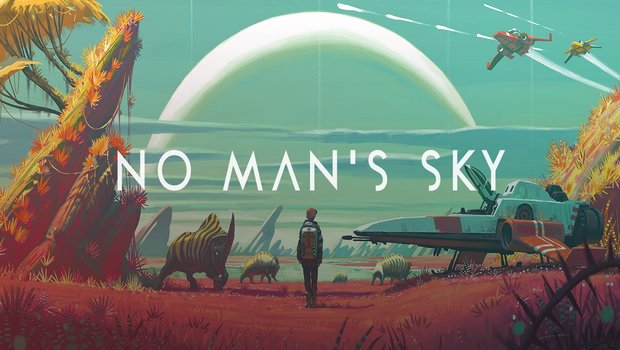 Developer of No Man’s Sky ,Sean Murray, stated on Twitter yesterday how much disc space No Man’s Sky would take up.

Sean Murray also stated yesterday that Hello Games is already working on the first update for No Man’s Sky.

Whether update one will be a launch update or a future update is unknown.

No Man’s Sky ,having just gone gold, is expected to release on August 9th in the US and August 10th in the UK and Europe on PC and PS4.