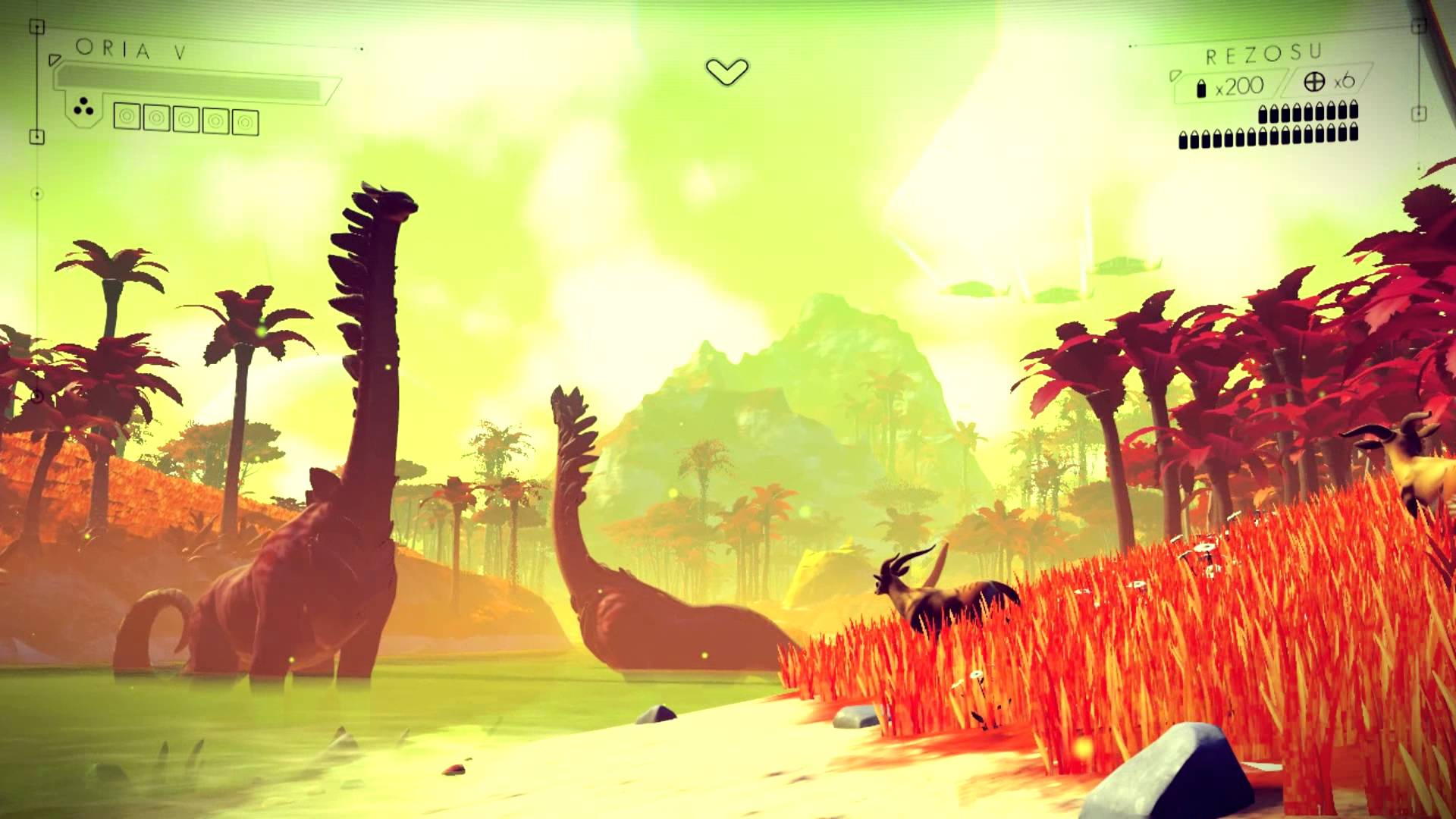 It appears that No Man’s Sky isn’t making its original 2015 release window, as Sony has confirmed at its Paris Games Week conference that the game will come to PlayStation 4 and PC in June of 2016.