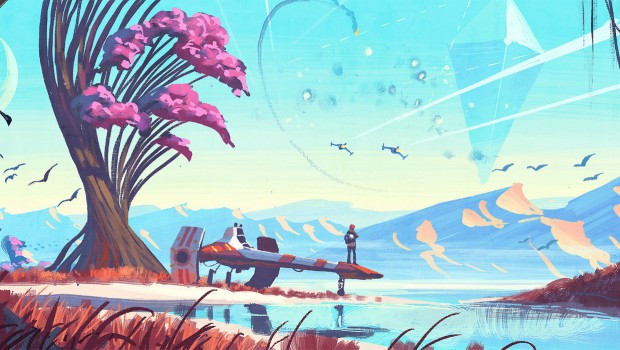 Sean Murray, founder of Hello Games, will appear as a guest on The Late Show with Stephen Colbert.

Murray will be featured Friday, October 2nd and will give an interview and presentation of Hello Games’ upcoming space exploration game, No Man’s Sky. This will mark the game’s first live appearance since this year’s Sony Press Conference during E3.

While no specific release date has been announced, Hello Games has promised that No Man’s Sky will come in 2015. It will come first as a timed exclusive to PS4 and to PC at a later date.