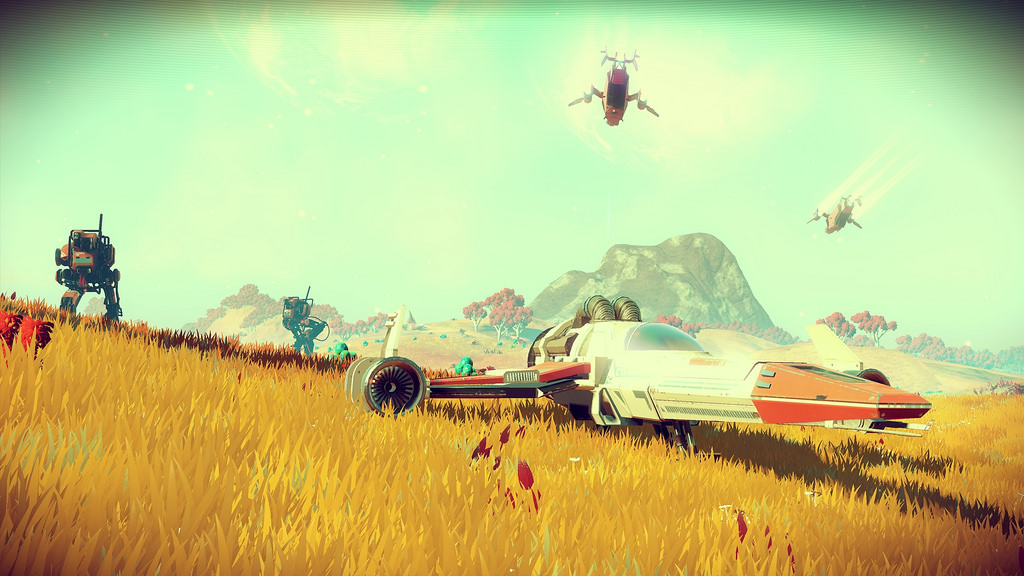 No Man’s Sky has been officially dated, and will come to PC and PlayStaton 4 on June 21st.

Developer Hello Games confirmed this through a post on the PlayStation Blog, and also confirmed that its procedurally generated universe will be available at retail as well as digitally. According the blog post, Hello Games plans to support No Man’s Sky with post-launch content “for free,” but didn’t go into specifics about what the studio hopes to add.

Hello Games also confirmed a limited edition for No Man’s Sky on PS4, which contains a steelbook case, a comic elaborating on the game’s lore, an Art of No Man’s Sky book, a dynamic theme, and the following DLC:

PHOTONIX CORE – An advanced ship boost that will speed up your voyage as you travel through the stars.
TRADER CHARISMA – Receive a bonus set of valuable resources to gain an advantage in selling and trading.
BOLTCASTER SM – Secure access to a powerful weapon blueprint, perfect for defending against hostile lifeforms and Sentinels. 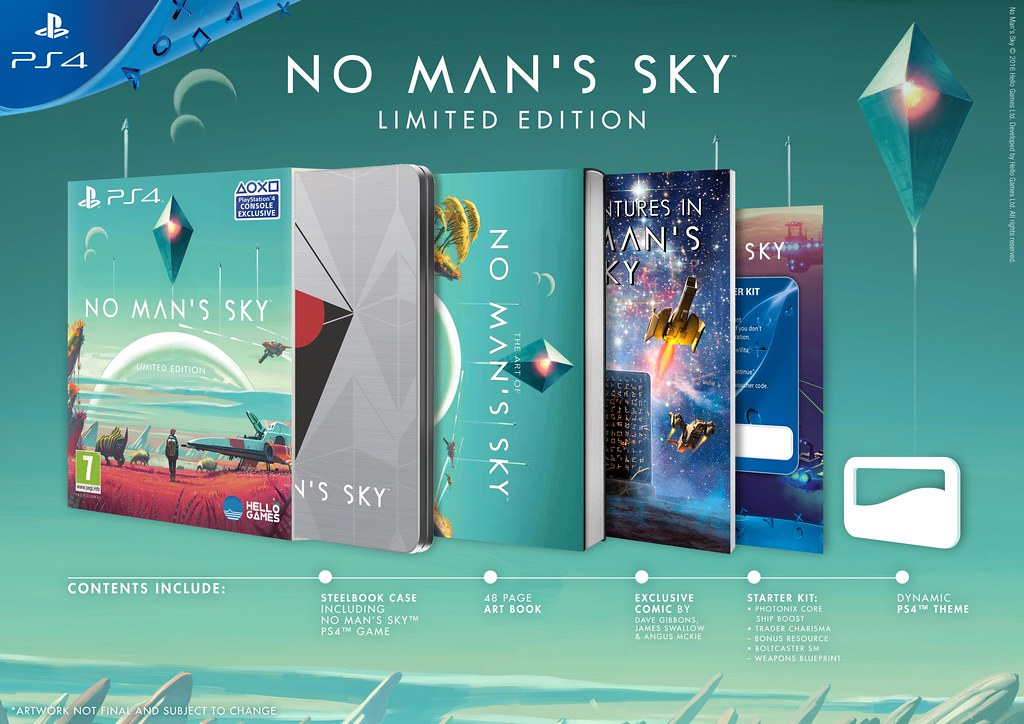 PC players will also have chance to get a collector’s edition, as iam8bit is now accepting pre-orders for a $149.99 “Explorers Edition.” This version of No Man’s Sky is limited to 10,000 copies, and will come with a hand-painted replica of one of the game’s ship, complete with a display backdrop. 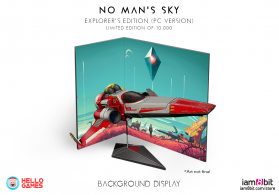 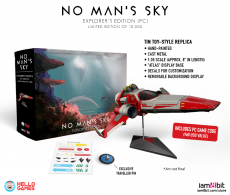 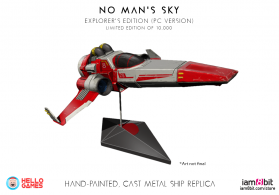 No Man’s Sky was originally announced at 2013’s VGX award show, and has since been a mainstay at Sony’s recent press conferences.