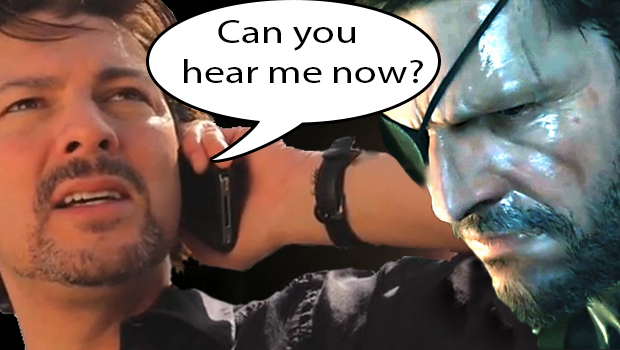 The man who gave  Solid Snake his voice will not be returning for the next installment in the series. David Hayter has been rasping the words of the lead character since he first spoke in 1998. Now he is being unceremoniously cut from the production of Metal Gear Solid V: The Phantom Pain. This information comes from Hayter’s own twitter post earlier yesterday.

If it were my choice, I would do this role forever. To hear anyone else’s voice coming from Snake’s battered throat, makes me a little ill, to be honest.

Even though this was curiously posted on April Fool’s Day, David Hayter assures it is no joke. Hideo Kojima already confirmed in an interview with Game trailers that,

Yes, it will be a new person. I can’t say who it is yet. What we’re trying to accomplish here is recreate the Metal Gear series. It’s a new type of Metal Gear game, and we want to have this reflected in the voice actor as well.

Be sure to check back here at Gaming Trend for any new information.