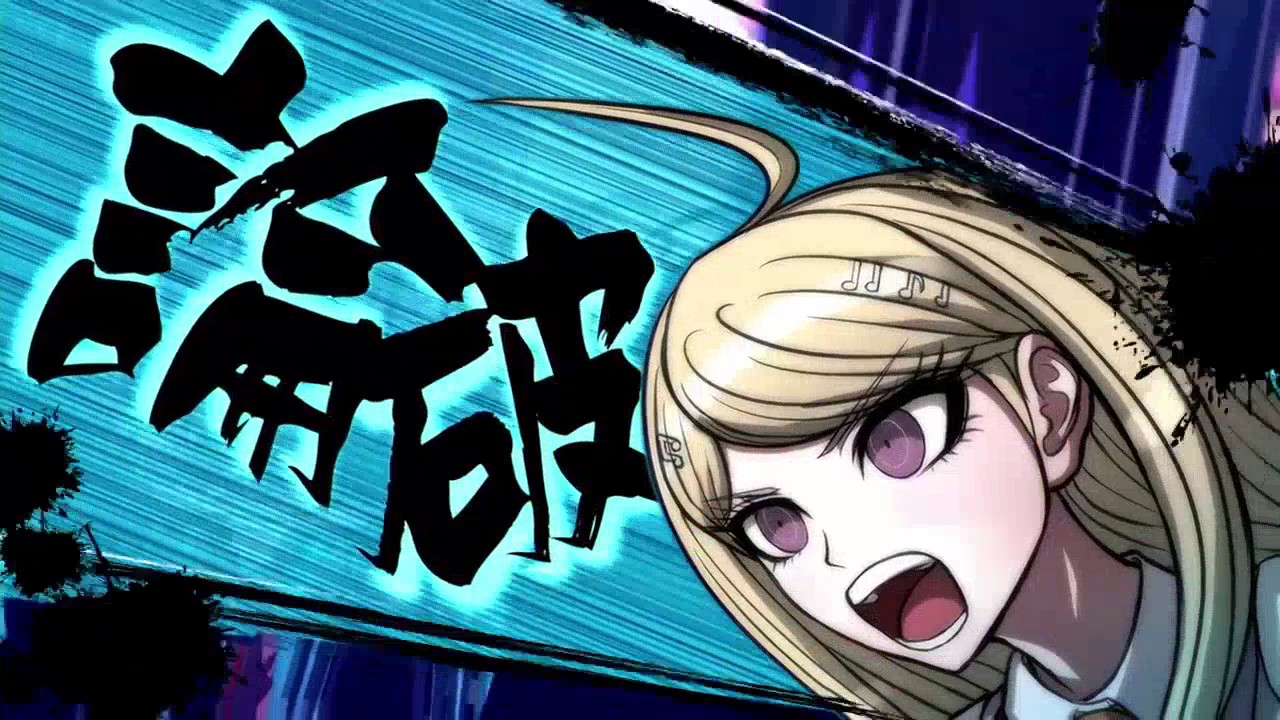 NIS America is spotlighting the new group of Ultimates students featured in Danganronpa V3: Killing Harmony.
The publisher has set up profiles for four out of the sixteen high school students that will be forced to take part in Monokuma’s latest killing game, including protagonist Kaede Akamatsu.

Ultimate Pianist: Kaede Akamatsu
“Kaede has been playing the piano ever since she was a child, earning her the not-so-flattering nickname, “Piano Freak.” After winning numerous trophies at piano competitions, she soon received the far more prestigious title of Ultimate Pianist. Kaede has a positive personality and puts all her effort toward achieving her goals. She feels a deep resentment toward Monokuma for forcing everyone to participate in his absurd killing game.”

Ultimate ???: Rantaro Amami
“Though Rantaro can’t remember what his Ultimate talent is, he doesn’t let that get him down. In fact, he’s quite excited at the prospect of learning what his Ultimate talent actually is. Though he comes across as glib and laidback, Rantaro is the only one to remain calm and press Monokuma for information while the others panic. At times, his attitude suggests that he knows more about what’s happening than his classmates, which only heightens the air of mystery surrounding him.”

Ultimate Inventor: Miu Iruma
“An inventor who is responsible for creating a wide variety of commercial products, starting with her famous “Eyedrop Contact Lenses.” However, Miu believes that coasting through life is the best way to live it. As such, she considers her eyedrop invention a failure because she actually had to work to create them. Her arrogance is matched only by her penchant of vulgarity. Every time she opens her mouth, a stream of dirty jokes and innuendo comes rushing out. Strangely enough, she becomes submissive and docile whenever anyone gives her any pushback.”

“A boy whose Ultimate talent is being the supreme leader of an evil secret organization that boasts a membership of over 10,000 people. However, there is no proof that such an organization actually exists. Even Shuichi, the Ultimate Detective, is unfamiliar with the identity of Kokichi’s organization. As a self-professed liar, Kokichi revels in blurring the lines that separate fact from fiction. He has a tendency to say whatever pops into his head, and is prone to theatrical outburst of crocodile tears. But don’t let this innocent smile fool you – as a supreme leader of evil, Kokichi feels no remorse over tormenting his classmates.”

This will be the first Danganronpa game to launch on PlayStation 4 alongside Vita, with all previous games in the series being ported over earlier in 2017. Danganronpa 1.2 Reload, a collection of both the first and second games, is available now on PS4, with spin-off Danganronpa Another Episode: Ultra Despair Girls coming to the console in June.