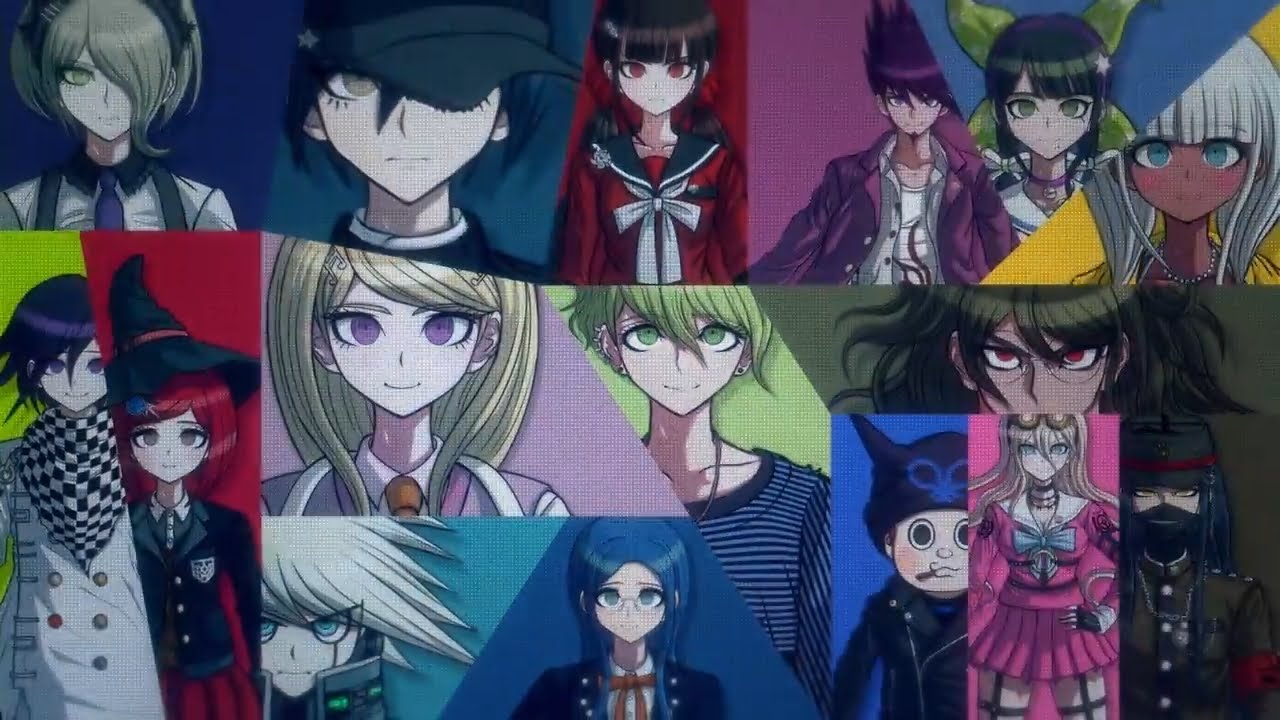 If the special edition of Danganronpa V3: Killing Harmony is out of your price range, NIS America has confirmed some additional content will be available as part of “Launch Edition” to all those who pre-order, on PlayStation 4, at least.

News of this comes from the publisher’s Twitter account, where it confirmed day one copies of the visual novel will also come with an art book and the soundtrack.

You can preorder the Launch Edition of #Danganronpa V3 now at @GameStop! https://t.co/y2ritwRatf pic.twitter.com/ANDWxBaEuX

However, NIS America confirmed in a separate tweet that the PlayStation Vita version of the game will not include the art book or soundtrack, but will still be available physically at retailers. If you want the game on Vita and want these additional goods, it is worth noting that the art book and soundtrack both come with the game’s special edition on both platforms, which, as of this writing, are still available on NIS America’s online store.

Danganronpa V3: Killing Harmony is coming to Japan in January, and was confirmed for western release at PlayStation Experience earlier this month. The game will bring back the murder mystery setup of previous entries in the series, but will focus on a new story not connected to the Hope’s Peak Academy arc that began with Danganronpa: Trigger Happy Havoc.

For more on the series, check out Gaming Trend’s review of Danganronpa 3: The End of Hope’s Peak Academy.