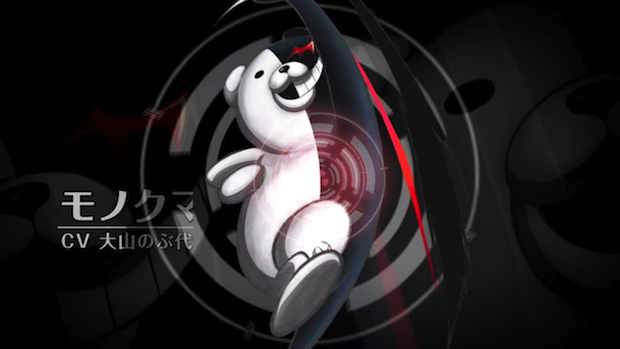 Nippon Ichi Software has announced that it will no longer be releasing games for the PlayStation 3 as the company begins focusing exclusively on PlayStation 4 and Vita.

In an interview with 4Gamer, NIS president Sohei Niikawa confirmed that there were no plans to release any games on PlayStation 3 this year, with the company’s focus shifting to PlayStation 4 and Vita, citing promotional reasons and Sony support as reasons for the shift.

“It’s precisely because nobody else is making that big jump that we think there’s value to be had in setting our sights square on PS4,” Niikawa explained. “As a result, we’ve received support from Sony and are now able to do things like put out commercials. In that respect from a promotional perspective, there are merits to going the route that we have here.”

According to Niikawa, the decision to move to new hardware also comes from a desire to progress as a developer by making games on new hardware that allows it to do more.

“The thing is that if we were just constantly putting out games only for old hardware, we’d get outclassed pretty quickly from a technical perspective. We’re a small company, after all,” he began. “Going multiplatform in such a way that previous generation hardware is retained means tuning our output relative to the capabilities of that older hardware. That’s not how progress is made and more than anything, it’s just not interesting work for us. We need to be constantly challenged. There are a lot of companies taking a wait-and-see approach with this hardware transition, but if you look at it from the perspective of our customers, they’re not seeing a whole lot of games coming out, which is in turn making them wary to move onto new hardware. It’s our job as game developers to bring that energy to life and make that market a reality. Of course, saying it is one thing and doing is another, but when we made this decision to switch over, we did it because we’re really enthusiastic about helping make that shift happen ourselves.”