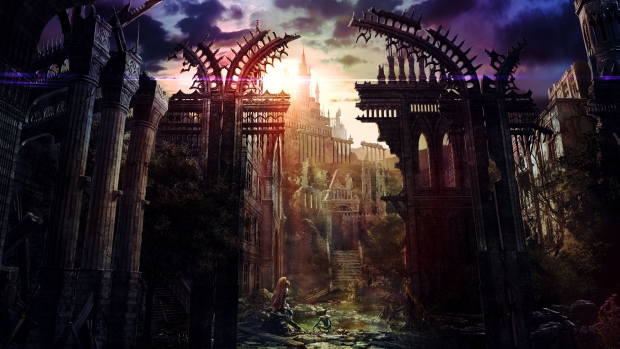 Natural Doctrine is a hardcore strategy game set in a medieval fantasy world which NIS America described as “XCOM meets Dark Souls,” and they added “you’re gonna die, and you’re gonna die a lot.” The hardcore tactics of the game demand players to focus on their placement not only in certain squares like in other tactical strategy games, but also at certain points within those squares. Placement of characters within each square decides how well characters can see enemies, which overall determines accuracy as well as the likelihood of a critical hit. Natural Doctrine will also have two multiplayer modes; one will pit players against each other and the other is a co-op game mode versus a computer opponent.

Disgaea 4: A Promise Reborn is a port from PS3 to Vita that includes all the DLC of the original Disgaea 4 as well as some new characters, new stories, and new gameplay mechanics including the Cheat Shop from other Disgaea titles. Since items, skills, and characters can all get up to level 999, the Cheat Shop can help reduce some of the grind in the game. NIS America promised that the new content in Disgaea 4: A Promise Reborn doubles the playtime of the original game.

Dangan Ronpa 2: Goodbye Despair is a mystery visual novel that plays like a murder mystery mixed with Phoenix Wright which pits teenagers against each other as they try to escape the clutches of an evil mastermind that takes the form of a black and white bear — Monokuma. The game takes place on a colorful tropical island and has music with a reggae island tinge to match. Dangan Ronpa 2 features an all new quirky cast, excluding one return student — Byakuya Togami, who seems to have gained about 200 pounds since the events of the first Dangan Ronpa game.