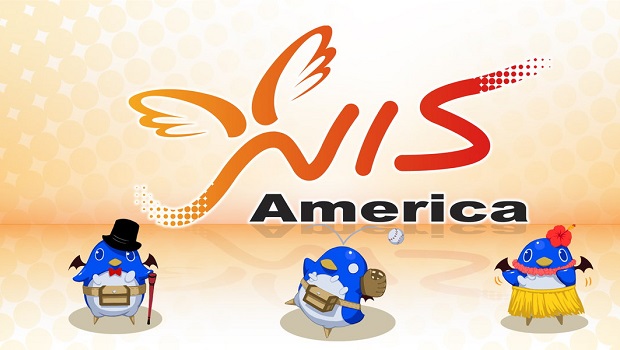 NIS America will no longer be acting as publisher for Atlus in Europe after the launch of Odin Sphere: Leifthrasir.

MD Takuro Yamashita confirmed this to MCV, stating that it had become “increasingly difficult to work together” after Sega’s acquisition of Atlus.

“Around ten days ago, we terminated our alliance with Atlus in Europe and the US,” Yamashita told MCV.
“Atlus became very picky about selecting the European publishing partner after it was bought by Sega. It always cherry picked its EU publishing partner based on who offered the highest minimum guarantee on a title by title basis. I noticed that it was very difficult for NIS America to establish an equal-partnership with Atlus.
“Atlus and its European games have contributed a lot to the expansion of NIS America in Europe. I would like to express my greatest appreciation to them for that.”

NIS America has published several of Atlus’ games in Europe over the years, including games in the Persona and Shin Megami Tensei series.