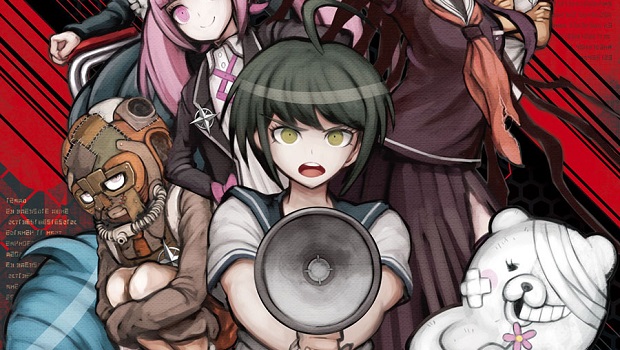 NIS America has announced plans to localize Danganronpa: Another Episode for a western audience.

The spin-off will come to North American Vita owners this Fall, and its third-person shooter setup differs greatly from the series’ visual novel roots. Another Episode was released in Japan back in September, and takes place between Danganronpa: Trigger Happy Havoc and Danganronpa 2: Goodbye Despair that both came to North America last year.