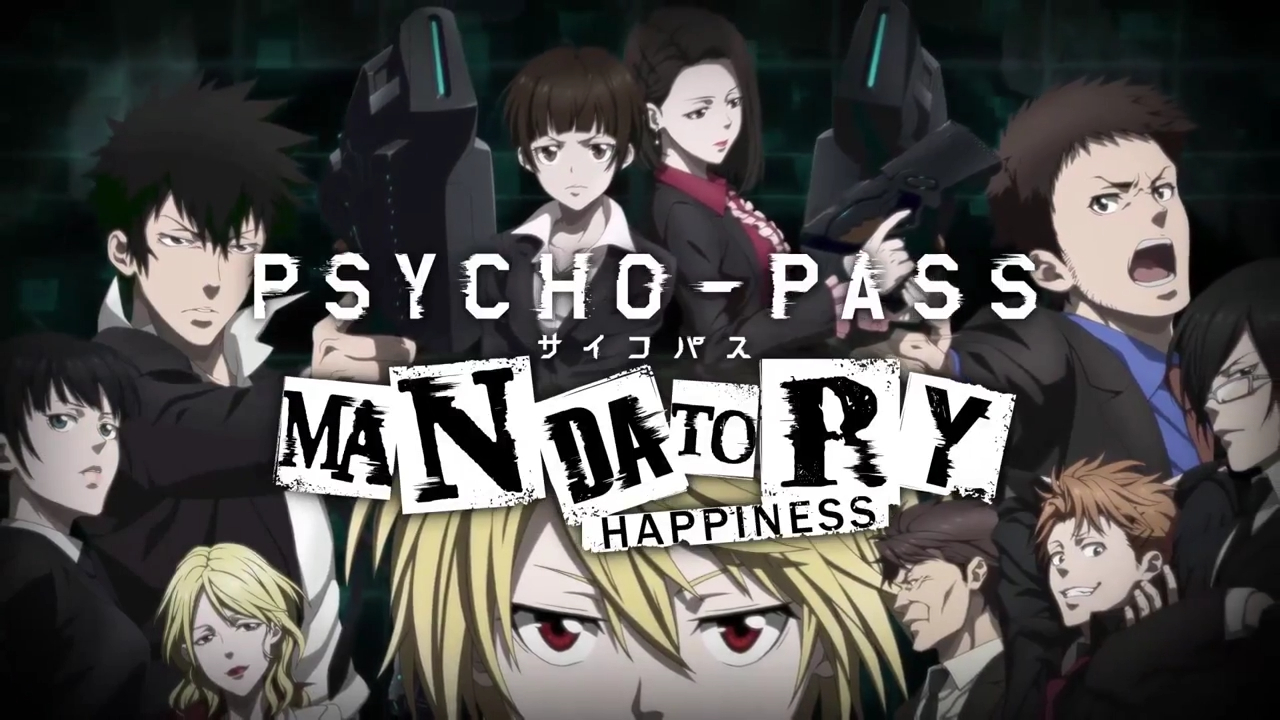 NIS America has announced plans to bring three new games to PlayStation platforms in the west, including Psycho-Pass: Mandatory Happiness, Yomawari: Night Alone, and a game under the working title of Touhou Genso Rondo.

A post on the PlayStation Blog breaks down all three games and the platforms fans can expect to see them on in the coming year.

Psycho-Pass: Mandatory Happiness originally launched as an Xbox One exclusive in Japan, but NIS America has confirmed that there are no plans to bring the game to that system in the west. Instead, the company will be localizing Happiness for PC, PlayStation 4, and Vita. Mandatory Happiness is a visual novel that is a parallel story to the Psycho-Pass anime’s first six episodes and is slated to launch this fall.

Yomawari: Night Alone will be coming to Vita this year, and is a survival horror game following a young girl in search of her missing sister and dog named Poro, who both disappear after an accident while walking the dog. However, after beginning her search in her hometown, she realizes that a dark force has changed her surroundings, requiring her to avoid ghosts and monsters as she searches for her missing loved ones. 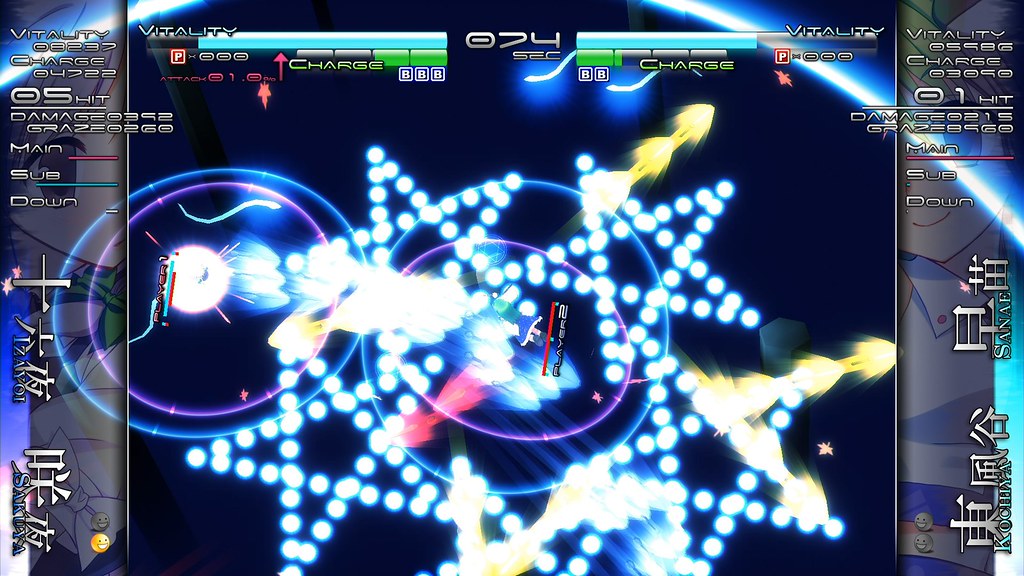 Lastly, Touhou Genso Rondo, is a shoot-em-up coming to PlayStation 4, which will feature a story mode, online and local competitive bullet hell for you to partake in.