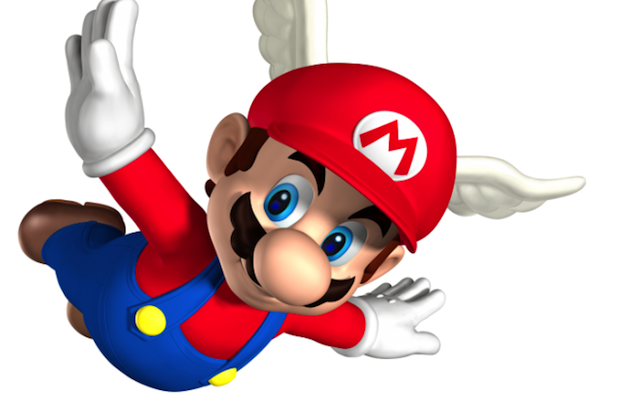 Nintendo’s latest financial report for last quarter (October-December) has revealed lifetime sales for the Wii U, as well as given some insight into how the New 3DS is doing as it continues to roll out worldwide.

The Wii U sold 1.9 million units during the holiday quarter, bringing the console’s lifetime sales to approximately 9.2 million since its launch in November of 2012.

Meanwhile, the New 3DS, which has yet to launch in North America, shipped 1.84 million units in Japan and Australia, where it launched in October and November respectively.