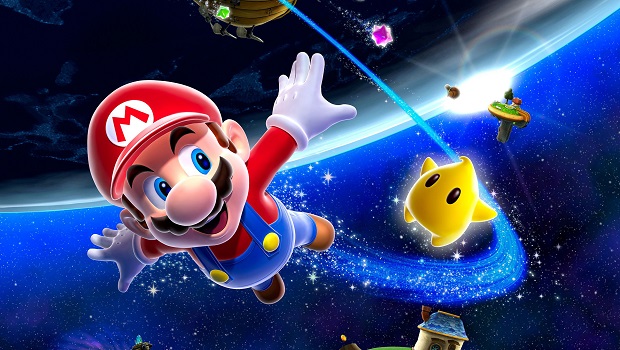 Ex-Nintendo executive Dan Adelman has given some insight into how the company works internally, revealing some interesting tidbits of information about the company’s approach to new ideas.

Speaking with Dromble, Adelman spoke about Nintendo’s relationships with third party developers, DLC, and the reason the company has such trouble with accepting new ideas.

After he explained that Nintendo’s relationship with third parties continues to deteriorate due to its lower-powered tech and a lack of desire for many companies to utilize the hardware of Nintendo’s platforms, Adelman described the hierarchy of the company as inefficient when it comes to implementing new concepts into its hardware. Adelman cites this as the reason for much of Nintendo’s hesitance to include online play and other features that are seen as commonplace in other ecosystems.

Even Mr. Iwata is often loathe to make a decision that will alienate one of the executives in Japan, so to get anything done, it requires laying a lot of groundwork: talking to the different groups, securing their buy-in, and using that buy-in to get others on board. At the subsidiary level, this is even more pronounced, since people have to go through this process first at NOA or NOE (or sometimes both) and then all over again with headquarters. All of this is not necessarily a bad thing, though it can be very inefficient and time consuming. The biggest risk is that at any step in that process, if someone flat out says no, the proposal is as good as dead. So in general, bolder ideas don’t get through the process unless they originate at the top.

There are two other problems that come to mind. First, at the risk of sounding ageist, because of the hierarchical nature of Japanese companies, it winds up being that the most senior executives at the company cut their teeth during NES and Super NES days and do not really understand modern gaming, so adopting things like online gaming, account systems, friends lists, as well as understanding the rise of PC gaming has been very slow. Ideas often get shut down prematurely just because some people with the power to veto an idea simply don’t understand it.

The last problem is that there is very little reason to try and push these ideas. Risk taking is generally not really rewarded. Long-term loyalty is ultimately what gets rewarded, so the easiest path is simply to stay the course. I’d love to see Nintendo make a more concerted effort to encourage people at all levels of the company to feel empowered to push through ambitious proposals, and then get rewarded for doing so.”

Nintendo’s inability to get with the times has not gone unnoticed, and it has resulted in much of Nintendo’s consoles being perceived as a secondary device to its competition. For more on that, check out one writer’s thoughts on how Nintendo needs to learn from Sony and Microsoft.