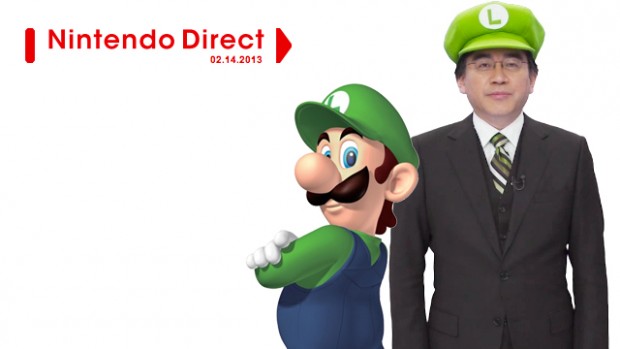 Nintendo is at an interesting crossroads. They’ve got to prove that this Wii U thing is still relevant in a world with two new next-generation consoles. They’ve got to show everyone that they’ve got the games that can stand up to Microsoft and Sony’s juggernaut franchises, and that the Wii U’s Gamepad is the real next generation. And we at Gaming Trend believe that they’ve got a chance to do that. With new Mario, Mario Kart, Zelda, and Smash Bros. titles in the works, plus a few additional surprises, Nintendo has an enormous opportunity to win us over with their latest Nintendo Direct video.

Join us for our liveblog at 7am PST.