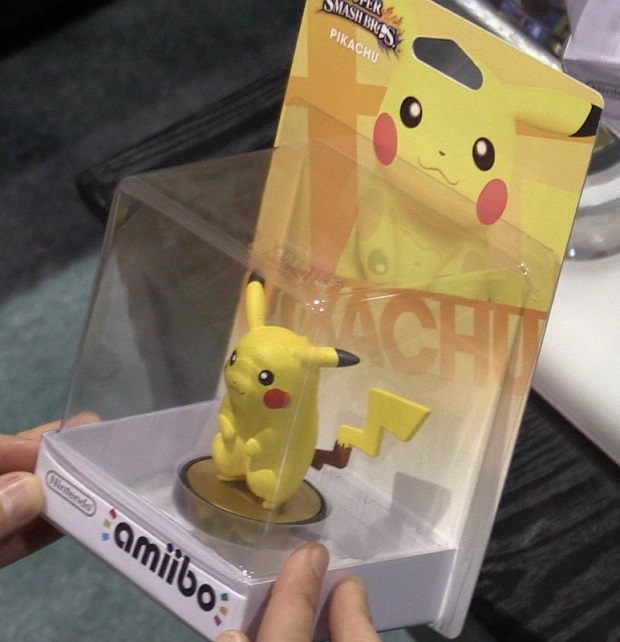 Prices for Nintendo’s Amiibo Figures May Have Been Leaked

Prices for Nintendo’s figure-based platform called Amiibo may have been revealed by a UK retailer.

Shopto has listings for each of the revealed Amiibo figures for £12.85. Nintendo has not revealed any price range for the figures, so whether this is what Amiibo figures will cost is as of yet unknown.

Amiibo figures interact with the Wii U gamepad to save and transfer data. At E3 earlier this month Nintendo confirmed that they can be used to transfer custom movesets for characters in Super Smash Bros. for Wii U between systems.

We got a chance to try out Super Smash Bros. for Wii U at E3 this year. Check out our hands-on preview.