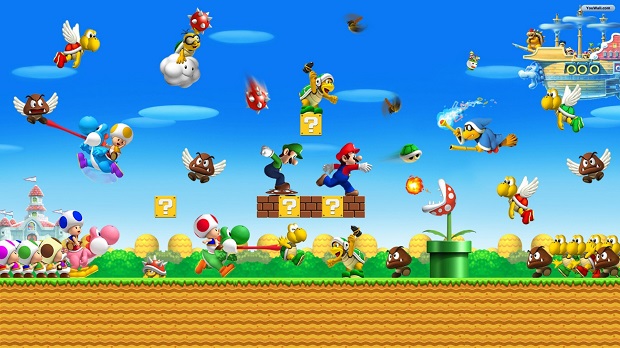 Nintendo has made clear that it won’t be talking about its upcoming mobile games or new console at this year’s E3.

News of this comes from a recent investor’s meeting, where company president Satoru Iwata confirmed that the company’s next console (currently code-named “NX”) won’t be making its debut appearance at E3, or at any point in 2015. Here, Iwata reiterated that the company “is not going to talk about specific things until 2016.”

Iwata then went on to confirm that none of Nintendo’s five planned mobile games will debut at E3, nor will any talk of the company’s ongoing “Quality of Life” plans happen at the event.

Nintendo announced plans to enter the mobile market and reveal a new console earlier this year, but there have only been minor details about either trickling out about both.