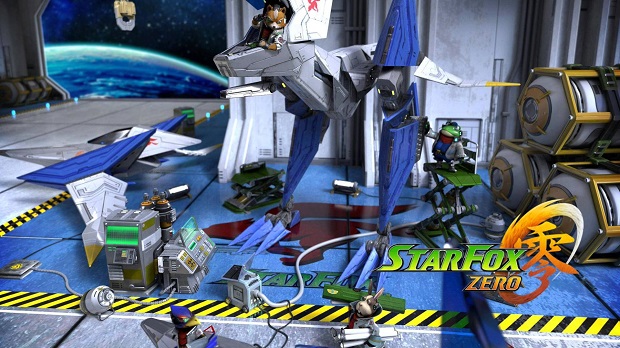 Company president Satoru Iwata talked about its plans for the Wii U and 3DS post-NX during a recent shareholder presentation, stating that the company thinks it foolish to abandon its established platforms immediately after releasing a new one because its install base will be smaller in the beginning.

NX is a new platform, so the installed base will have to be built up from zero,” Iwata began. “When NX is launched, there already will be a certain volume of Nintendo 3DS and Wii U hardware widely existing in the market, so from a software business perspective, it would be highly inefficient to stop releasing titles for Nintendo 3DS or Wii U right after the launch of NX. Therefore, while we are preparing NX for the future, we are discussing within our internal development teams as well as with the second-party developers we co-develop software with and also with third-party software publishers about how to continue creating software for Wii U and Nintendo 3DS.”

Nintendo confirmed development on a new console earlier this year, but has remained tight-lipped on the subject due to fear that competitors may take its ideas before the system launches.

In the meantime, Nintendo has announced new games for the Wii U and 3DS to tide fans over until the NX’s eventual launch. The company seems to be positioning Star Fox Zero as the Wii U’s holiday headliner, and for more on that you can check out our thoughts on the game from its showing at E3.