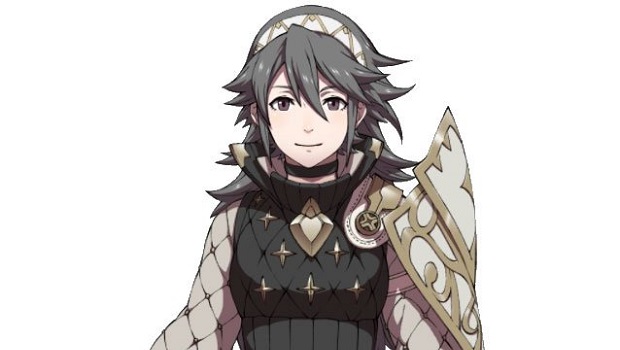 Fire Emblem: Fates will feature altered segments when it comes to the west next month, as Nintendo’s localization team will be making changes to one character’s arc that it fears may be misconstrued as supportive of gay conversion and drugging.

In the Japanese version of Fates, a lesbian character named Soleil is given a drug that makes her view men and women as the opposite gender, allowing her to overcome social anxiety she feels toward women. After the drug wears off, Soleil finds herself attracted to a male protagonist, claiming to have fallen in love with him when she viewed him as a woman. When Fates was originally released in Japan, word of this scene made its way to western audiences, sparking a great deal of controversy as it appeared supportive of gay conversion therapy, a scientifically unfounded means of attempting to “change” members of the LGBT community to heterosexuals.

Nintendo of America released a statement to Nintendo World Report confirming that these scenes would not be present in the English version, but did not elaborate on what would take their place.

Despite Soleil’s apparent attraction to women, she does not appear to be able to enter a romantic relationship with women.

This is not the first time that Fire Emblem: Fates’ portrayal of same-sex relationships has been controversial, as the game recently came under fire for its inclusion of homosexual characters in only certain version of the game.

All three version of Fates will be available on 3DS on February 19th.