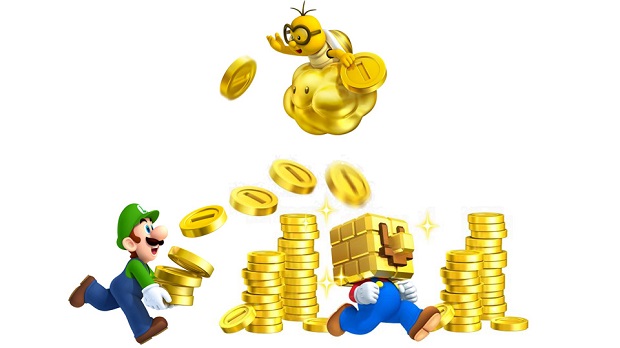 After some tough times, it looks like Nintendo managed to turn a profit last quarter.

The company announced at an earnings call that it made a $132 million for the quarter, largely attributing its success to the strong sales of Super Smash Bros. for 3DS, as well as surprisingly high sales of Tomodachi Life.

Things are looking up for the Wii U as well, having sold over double the units in the past six months. Wii U sales reached 1.1 million units sold versus the 460,000 sold at this point in 2013.

While specific numbers for any one game weren’t mentioned, Nintendo has confirmed that it sold over 9.4 million Wii U games during this time, and said that Mario Kart 8 and Hyrule Warriors are performing “steadily.”

Despite improvements in the Wii U’s sales and strong software performance, the 3DS hardware sales have nearly halved. The handheld sold roughly 2 million copies between April and September, which is down significantly from the 3.9 million sold in the same time frame last year.

This is Nintendo’s first profit in a while, having reported losses both in both the first and second quarters of 2014.