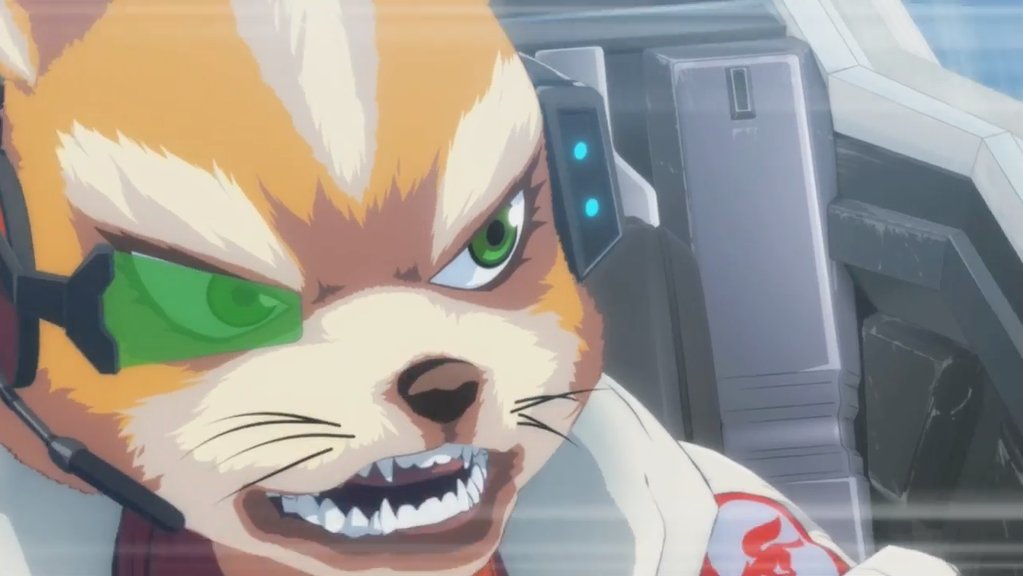 Nintendo has announced plans to release a Star Fox animated short later this week in celebration of the launch of Star Fox Zero.

The short, titled “The Battle Begins,” will premiere on April 20th at 3pm Pacific Time, and will feature appearances by all of Star Fox’s main characters, including Fox, Falco, Slippy, and Peppy.

Check out the teaser for the short below:

Star Fox Zero is coming to Wii U this Friday, April 22nd. For more on the game, check out our latest video preview.