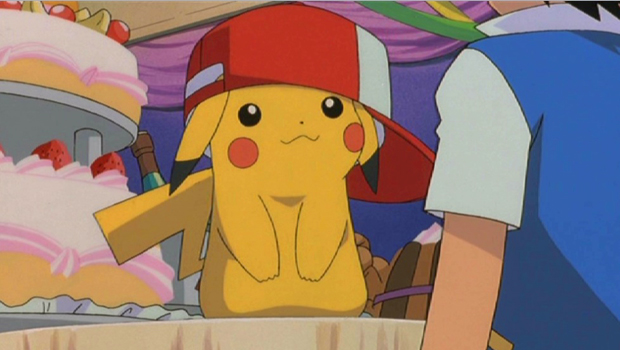 It looks like a new Pokemon announcement is imminent, and will be coming this time next week on August 26th. News of this comes from a Japanese teaser page, which, according to Kotaku, says that the teaser page alludes to a “shocking” new project.

The announcement will be streamed on the NicoNico broadcast page, and Pokemon boss Tsunekazu Ishihara is set to make an appearance alongside voice actors Nobuhiko Okamoto and Aoi Yuki, the latter of which is known for her role as Pokemon’s Iris.

Most recently in the Pokemon space, Nintendo announced that it would be remaking Pokemon Ruby and Sapphire for 3DS as Pokemon Omega Ruby and Alpha Sapphire. The games will be the feature the long-anticipated return of secret bases, which haven’t made an appearance in the series since the original Ruby and Sapphire. The games are also adding many Mega Evolutions of older Pokemon, with some dating back to the original 151.