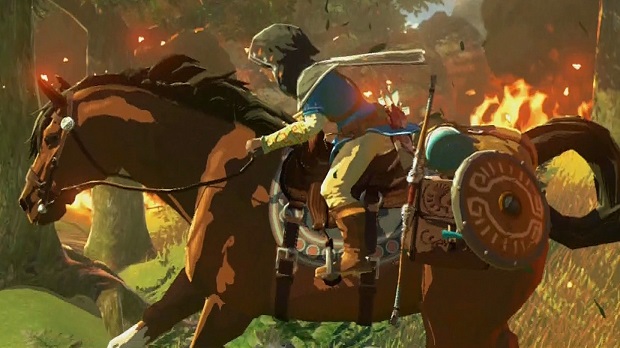 Nintendo has given some small bits of insight into the format that The Legend of Zelda Wii U will take regarding side quests.

Speaking with YouTube user iJustine, Nintendo’s Shigeru Miyamoto explained that the game’s large world will be filled with side content outside of the series’ trademark dungeons.

While the Wii U iteration of Zelda will have a vast world, it won’t be the same type of open world that has become commonplace in games like Infamous, Grand Theft Auto, and The Elder Scrolls.