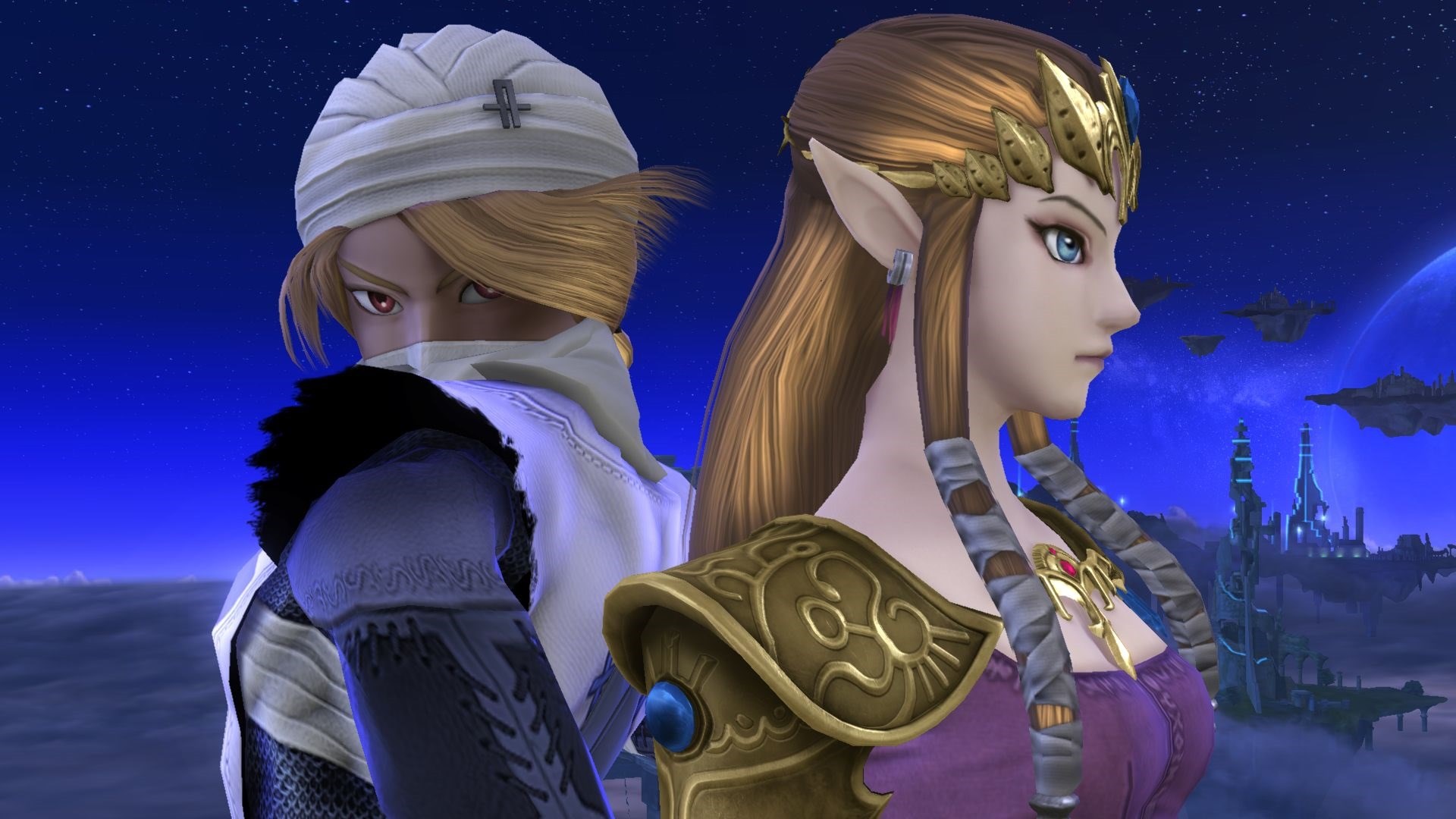 Veteran fans of the Super Smash Bros. series will know that historically the characters of Zelda and Sheik have functioned as one character since Super Smash Bros. Melee. The same was true of Samus and Zero Suit Samus in Super Smash Bros. Brawl. However, this won’t be the case for the upcoming 3DS and Wii U versions, and now Nintendo has given some insight as to why this is.

Speaking with Famitsu, game director Masahiro Sakurai said the reason for the character separation was due to limitations of the 3DS.

“It’s basically due to the 3DS’ limitations,” said Sakurai.“It was impossible to have both characters exist together [as one] on 3DS.”

“However, reaching that limit can sometimes lead in good directions. Transforming characters had the drawback of ambiguous tactics and such, and I believe that they have become more fresh now.”

This isn’t the first time the 3DS’ limitations have had a negative effect on the game’s development. The game doesn’t support the Circle Pad Pro due to this, and Nintendo was also forced to cut one of the series’ veteran fighters due to the 3DS’s shortcomings.

The 3DS version of Super Smash Bros. is coming out on Friday, and for more on that you can check out the Gaming Trend review.