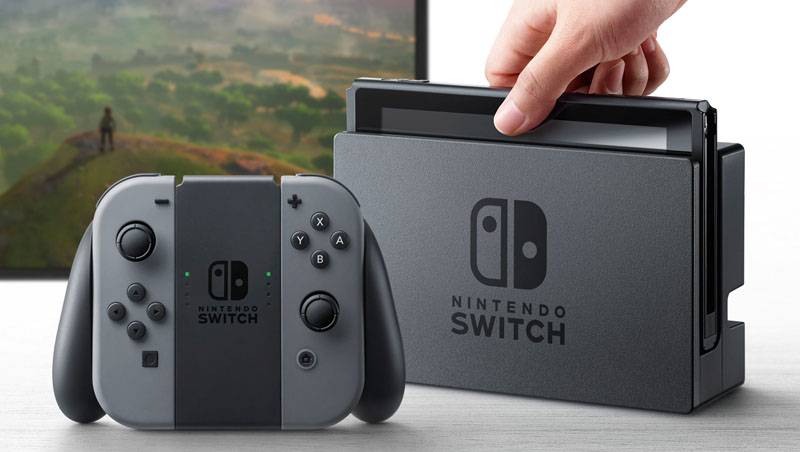 It’s a little bizarre when everything including modern refrigerators can stream Netflix, Hulu, Amazon, HBO Go, and YouTube, but a brand new console from one of the “big three” can’t, but somehow in this topsy-turvy world, that’s exactly where the Nintendo Switch has been living since launch. Well, that’s about to change…sorta.

Nintendo launched their new flagship product in March of 2017, promising that we’d hear more on their online services as the year progresses. If you were holding your breath for YouTube on the sleek Switch screen, I’ve got bad news.

The first service, launching exclusively in Japan, is called NicoNico (and yes, that’s an ideaphone for “Smiley Smiley Video”). While similar to YouTube, the service is far more otaku, anime, and j-pop focused, with a userbase of over 24 million people.

It’s easy to interpret this as another example of Nintendo’s poor adoption of the online space, but it’s just as accurate to see it as the company dipping their toe in the water of third-party applications.

While we still don’t have any indication on when services like Netflix and YouTube will launch on the platform, stay tuned and we’ll keep you posted as those services develop.