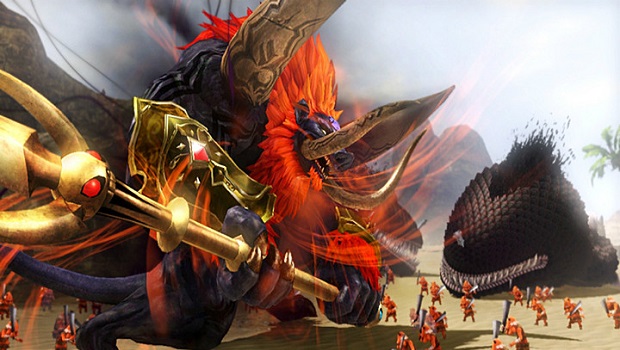 The DLC pack was released in Japan today, and will be coming to North America next month. Within the pack, players will gain access to Ganon as a playable character, challenge levels, and new costumes for Ganondorf and Lana