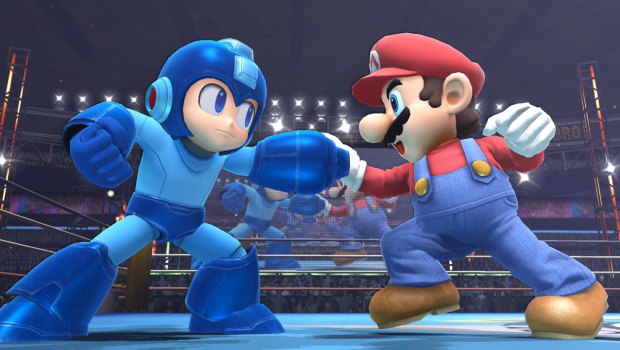 Nintendo is planning on holding two developer discussions at this year’s E3. One will discuss the upcoming Super Smash Bros. For Wii U and 3DS, and the other will be regarding an as of yet unannounced 3DS title.

Past events of similar nature have had Nintendo going into more depth about upcoming games, but have sometimes revealed new games entirely, such as The Legend of Zelda: Skyward Sword and Pikmin 3.

Nintendo recently confirmed that it will once again be forgoing a traditional E3 press conference in favor of a “Nintendo Digital Event.”