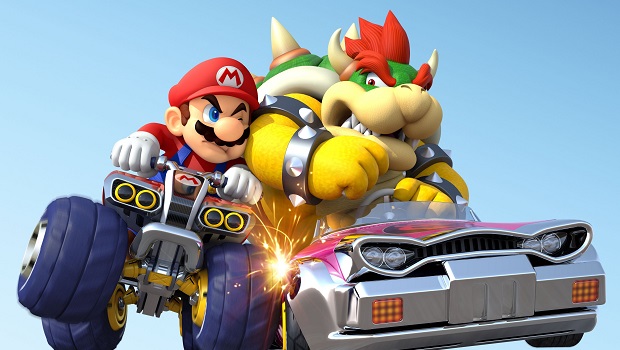 Nintendo has denied rumors that its next console (currently codenamed “NX”) will run on Android OS.

A statement issued by the company to the Wall Street Journal simply reads “There is no truth to the report saying that we are planning to adopt Android for NX.”

The previous reports cited a desire within Nintendo to use a more open platform for its next console as the reason for the supposed shift. Fans will have to wait until next year to find out more about the system, as Nintendo has already stated that it won’t be talking about the NX until 2016. Despite no plans to unveil the console this year, Nintendo has stated that it is considering not making the device region-locked.