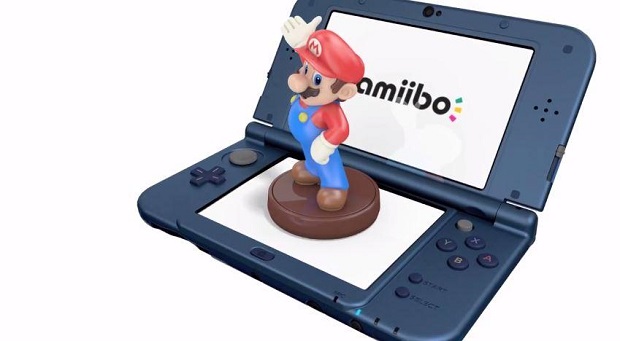 Nintendo has revealed a new redesign for the 3DS.

The next version of the handheld, currently being referred to as “New 3DS,” will have an analog pad on its right side that can be used for camera control and colored face buttons similar to the SNES.

Nintendo’s Satoru Iwata compared the system’s new layout to that of the Nintendo Gamecube’s controller.

The New 3DS will have built in NFC support, meaning it will be compatible with Nintendo’s Amiibo figures, which were recently priced at $12.99.

Japan will be getting the New 3DS on October 11th, and the system is expected to launch in North America sometime next year.