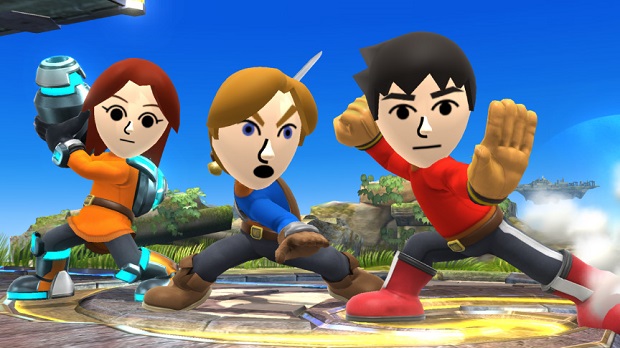 Nintendo has confirmed that it plans to launch its Mii smartphone app within 2015’s second quarter.

Speaking with Nikkei, Nintendo president Satoru Iwata discussed the app’s future, and how it will integrate with established Nintendo hardware and even social media.

“It would be fun for players to use their Mii characters as icons on social media,” says Iwata. “We are currently developing an application that will allow users to do that. The app will be announced around the time our full-year results are released.”

The app will apparently allow users to upload their Miis into its database for use elsewhere. Nintendo previously stated that the app would be meant to strengthen interest in Nintendo hardware for those who potentially don’t own the Wii U or 3DS. Nintendo hopes to integrate StreetPass and Mii Plaza functionality as well.