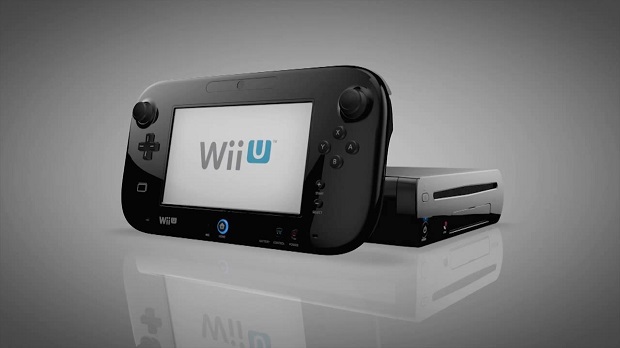 Nintendo has revealed that it is actively working on new ideas for a follow-up to the Wii U.

In an interview with Associated Press, Nintendo’s Shigeru Miyamoto confirmed that, while the company is primarily focused on building a strong line-up for the Wii U, work had begun on the system’s successor.

“We’re focused on providing a robust line-up of Wii U software for next year,” he says. “It seems like we’ve managed to do that this year and people are very happy with what we’ve done on Wii U. For the time being, our focus is on the Wii U hardware, but Nintendo as a whole has groups working on ideas for new hardware systems. While we’re busy working on software for the Wii U, we have production lines that are working on ideas for what the next system might be.”

Back in May, company president Satoru Iwata confirmed that Nintendo began preparing its next console almost immediately after the Wii U launched.

When Nintendo will actually unveil the new system is currently unknown.