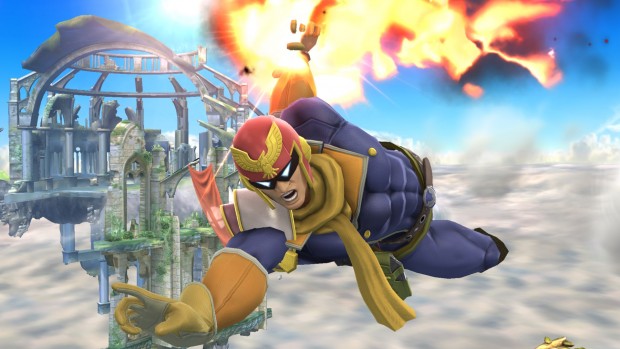 According to a recent report, Nintendo apparently had plans to revive the long dormant F-Zero series as a Wii U launch title back in 2011.

Nintendo Life reports that Nintendo of Europe sought out the help of Burnout developer Criterion to develop a new F-Zero game for the Wii U. The plan was to reveal the new racing game at 2012’s E3 alongside the Wii U, but the need for a quick turnaround and Criterion’s busy schedule working on Need for Speed: Most Wanted meant that the studio was unable to help develop the game in the timeframe Nintendo required.

Nintendo Life’s original source wished to remain anonymous, but the outlet did confirm this information with Criterion’s Alex Ward, who verified that the conversation did happen, but the studio’s prior commitments prevented it from taking on the project.

The last game in the F-Zero series was 2004’s F-Zero Climax for the Game Boy Advance, but characters, tracks, and vehicles from the racing series have been featured in games like Super Smash Bros. and Mario Kart 8.