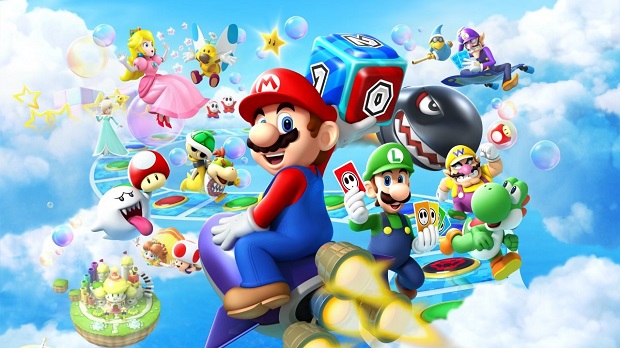 Rumors are floating around the internet that Nintendo’s next console may utilize an Android operating system.

News of this comes from Nikkei, which reports that an inside source told the outlet that the lack of third-party support on the Wii U led to a paradigm shift within Nintendo, leading to the decision to choose a more open platform for their next piece of hardware in order to help developers outside of Nintendo create games. [Translation thanks to NeoGAF user duckroll]

Nintendo’s next console was announced earlier this year, but is only known by its codename “NX.” Nintendo has already confirmed that it won’t be talking much about the system until 2016, but there does seem to be a possibility that it will not be region-locked.