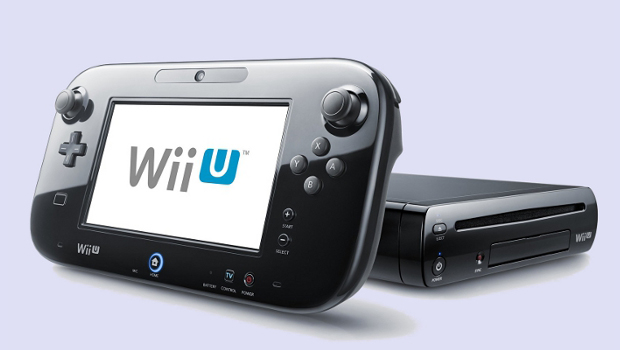 As it was with the insanely popular Wii Sports when the Wii released in 2005, the Wii U Deluxe Set comes with a game that was called Nintendo Land. Or better, came, because Nintendo has decided to switch things up a bit. From November on, the Wii U Deluxe bundle will feature New Super Mario Bros. and New Super Luigi U, which come on just one disc. The Wii U had also already dropped its price last month.

As per the press release, the Nintendo Land game can still be bought separately.

The new configuration will sell at the low suggested retail price of $299.99, and replaces the existing Wii U Deluxe Set, which included Nintendo Land. For fans who want to experience the uproarious fun of Nintendo Land, the game can still be purchased separately in stores and as a download in the Nintendo eShop at a new low suggested retail price of $29.99, also beginning Nov. 1.

Here’s a little bit about the two bundles currently available:

The beautiful, limited-edition Wii U Deluxe bundle that comes with a download code for The Legend of Zelda: The Wind Waker HD, a gorgeous GamePad controller adorned with art inspired by The Legend of Zelda series and a download code for a digital copy of Hyrule Historia is also still available at a suggested retail price of $299.99 while supplies last.

“Mario and Luigi are two of the biggest heroes in video games,” said Scott Moffitt, Nintendo of America’s executive vice president of Sales & Marketing. “This new Wii U configuration gives people instant access to not one, but two of the most well-received Wii U games. It’s another example of the tremendous value and variety that Nintendo is offering consumers this holiday season.”

New Super Mario Bros. U and New Super Luigi U are two of the best games on Wii U. The games offer players two separate platforming adventures – one starring Mario and one starring Luigi – each filled with dozens of creative levels. Both Mario and Luigi control differently, giving each game a distinct feel and challenge. Both games showcase the refreshing originality and game play that can only be found on Nintendo systems.