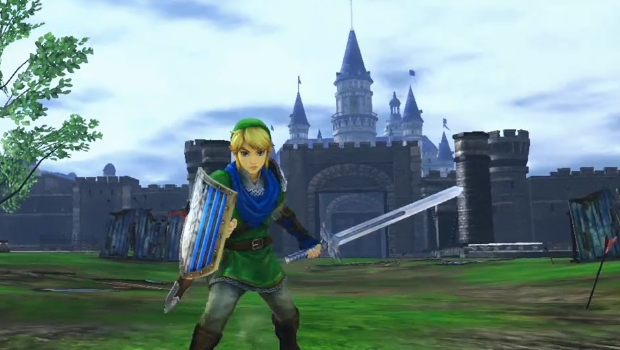 The Dynasty Warriors styled title will take a more action oriented approach to the long running franchise and include playable characters other than protagonist Link, such as Impa as seen in the released screenshots.

Hyrule Warriors will be playable at this year’s E3 and players can look for it to hit stores later this year. 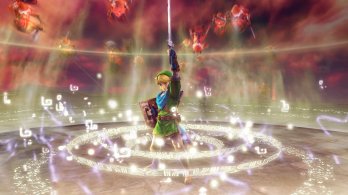 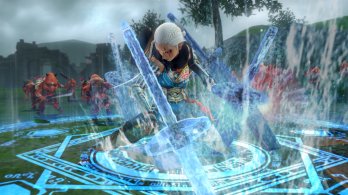